Those who know me say my mind works oddly. I suppose so. Come inside for a minute. 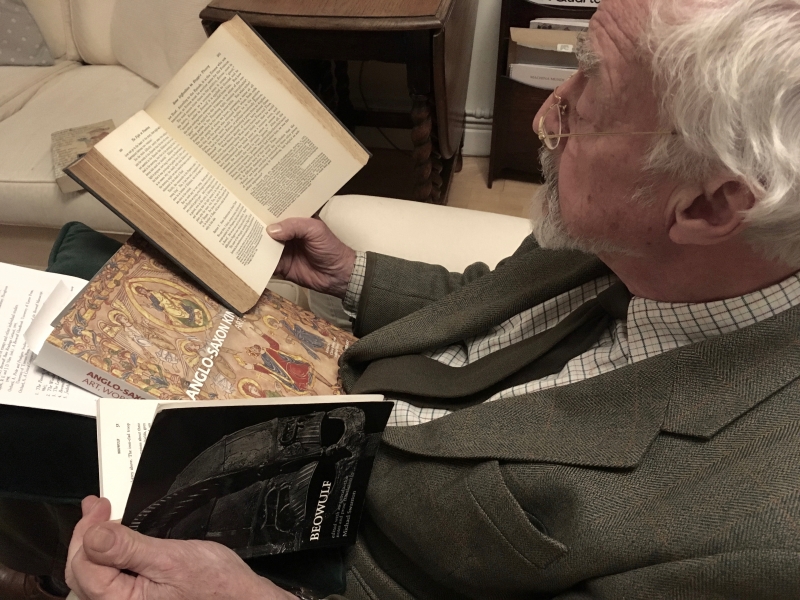 I suppose it was going last week to the Anglo Saxon exhibition at the British Library that did it, but I have been unable to get Beowulf out of my head for the last few days. You could pick up an earphone and hear those so well-known lines as you looked at that manuscript miraculously preserved, though singed, from the disastrous fire in Sir Robert Cotton’s Library in 1731. What else was lost from that salvage job on what had already escaped the carnage wrought by Reformation, neglect and ignorance? Was Beowulf not the only great epic poem reaching back to the dawn of the England we take for granted, perhaps not even the best? We shall never now know. But hearing those lines gave me a feeling once more (and never forgotten since it first happened decades ago) of something stirring in the deep past, something that somehow I knew, shared. The sound of the speech sits easy on my ear, the pattern of verse comes naturally to the rhythm of my tongue. The tragic fate of Beowulf, fighting his last fell foe – well, age had weakened the arm that had wrenched off Grendel’s and sent him down dying to his mother deep in her mere. That is what age does, even to heroes. My mind flicks to Raedwald, ring giver rich in red gold, at Sutton Hoo buried in barrow brave on the sea beach: the poem – the first English poem we have, yet it never mentions England – may be connected to his lineage, the Wuffings. (A sort of a family history.) Then I think of The Seafarer, which I translated and read to my victims in a lecture I gave on a cruise ship heading up Norway, to the lands beneath the northern stars whence came Ohtere – Ottar if you prefer – who told wise King Alfred about his journey round the North Cape to the land of the Sami. 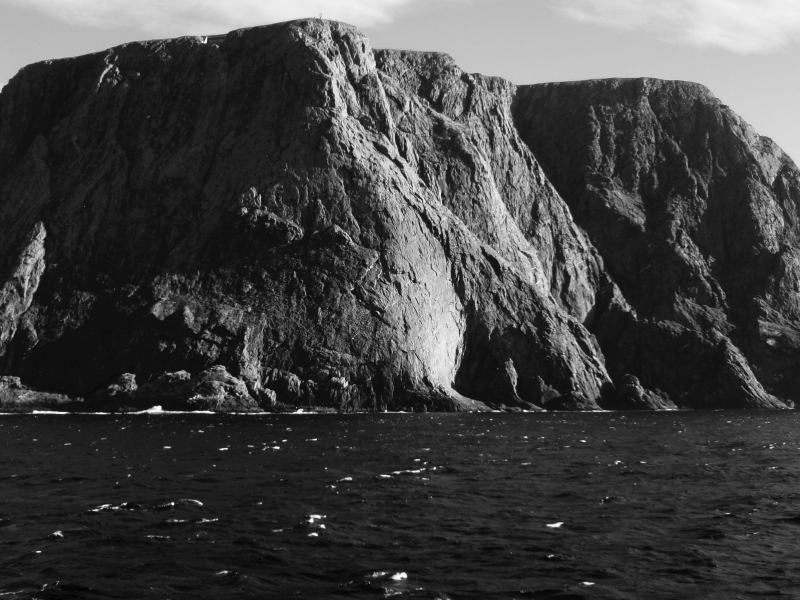 My mind flicks over to Offa of Mercia and the throat bone of St Boniface he gave as a priceless relic to Brixworth Church in Northamptonshire. It is still there, I have seen it. 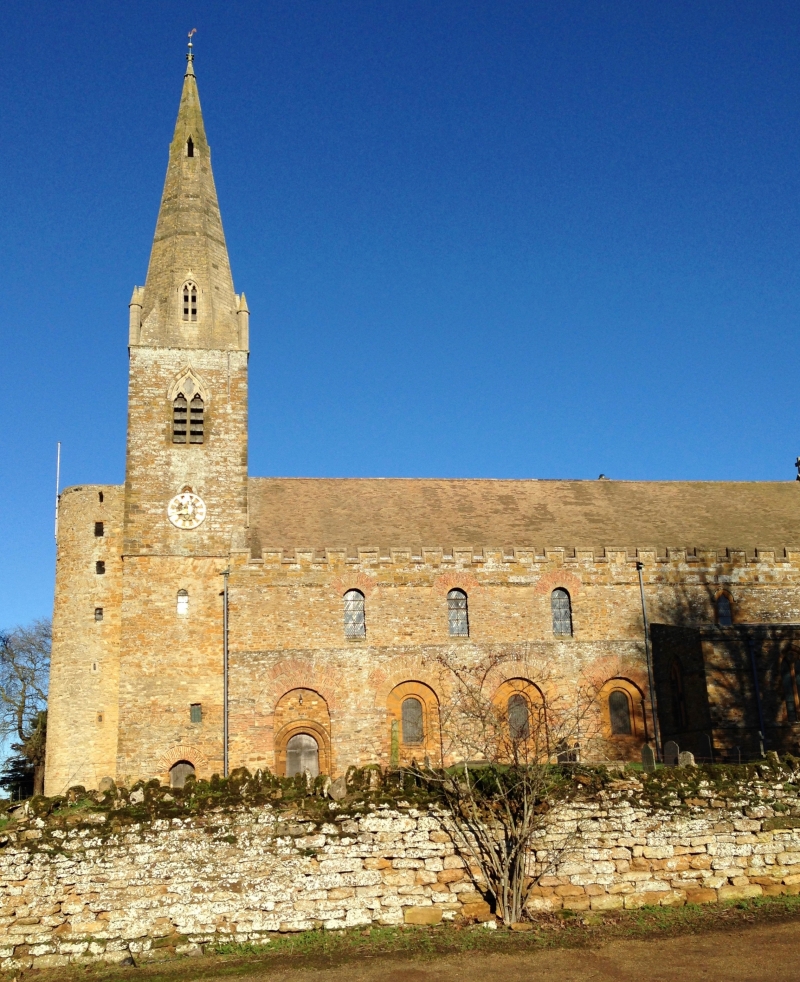 And I think of Bede and his story of illiterate Caedmon the cowherd and the dream of the glory of God he turned into the first English poem. All roads glanced in passing along my highway, but the speed of life and the lure of other ages swirled me past. Roads not taken.

It’s an odd thing, this way the mind gets on a track and won’t quite get off it for days. With me it happens a lot with music: years and years ago, when idling or thinking, or sawing wood, or doing the weeding, I used to find myself unable not to hear the opening of Bach’s sixth Brandenburg Concerto, the one without violins, where everything is threefold or a multiple of three. Then recently at evensong in Magdalene College, Cambridge a new icon of St Mary Magdalene was dedicated by Rowan Williams, and we sang the English version of the hymn “O Maria noli flere” for her feast day to the lovely tune Rhuddlan: and since then I can’t get that out of my head , or stop thinking about Edward I’s great castle at Rhuddlan and the first time I saw it when I was 14, and – wholly irrelevantly – about the man called Hugh who came from there in the twelfth century and wrote two Anglo-Norman romances – which were also saved, as it happens, from the fire in the Cotton Library. It’s distractions like this, sending me off on musings far and wide about what might never have been, or indeed might well have been, that stop me getting on with what I ought to be doing, like writing: the book, which I am thinking ought to be called “King Charles’ Head”. (I now understand Mr Dick’s obsession in Dickens’s “David Copperfield”!) I also ought to be getting on those damned lectures for the cruises to Iceland and to Svalbard I have promised to do in the summer. They seemed a good idea at the time …